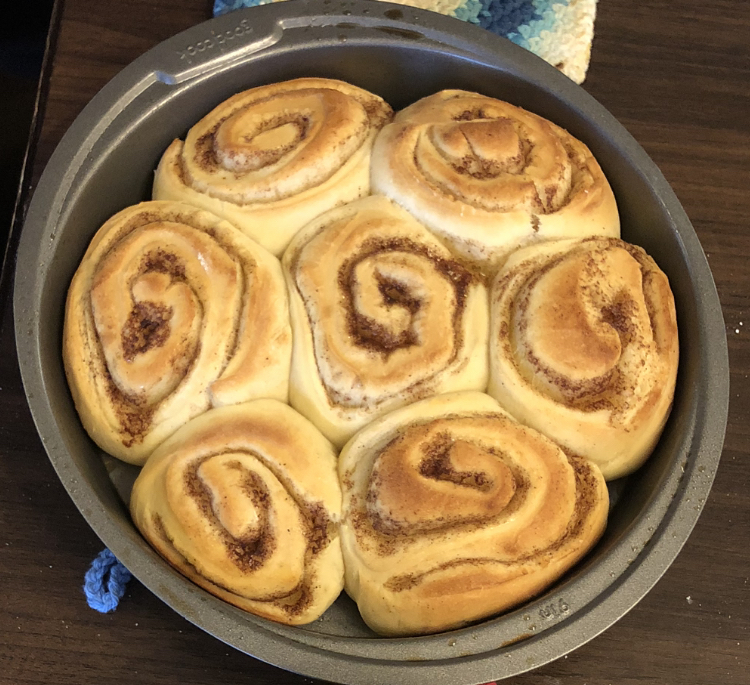 The cinnamon roll recipe has been passed down through the Londergan Family and is a longtime staple of my Aunts Mavourneen, Ellen, and Kelly. During a recent trip to visit family, Sarah went through my Aunt’s cookbook and handpicked some recipes for us to try. This cinnamon roll recipe was the first one of those set that we tried, and they were amazing. They are a bit of work, especially the first time, but are definitely worth it!

The full recipe made roughly 30-35 cinnamon rolls, so would be worthwhile to make just half. 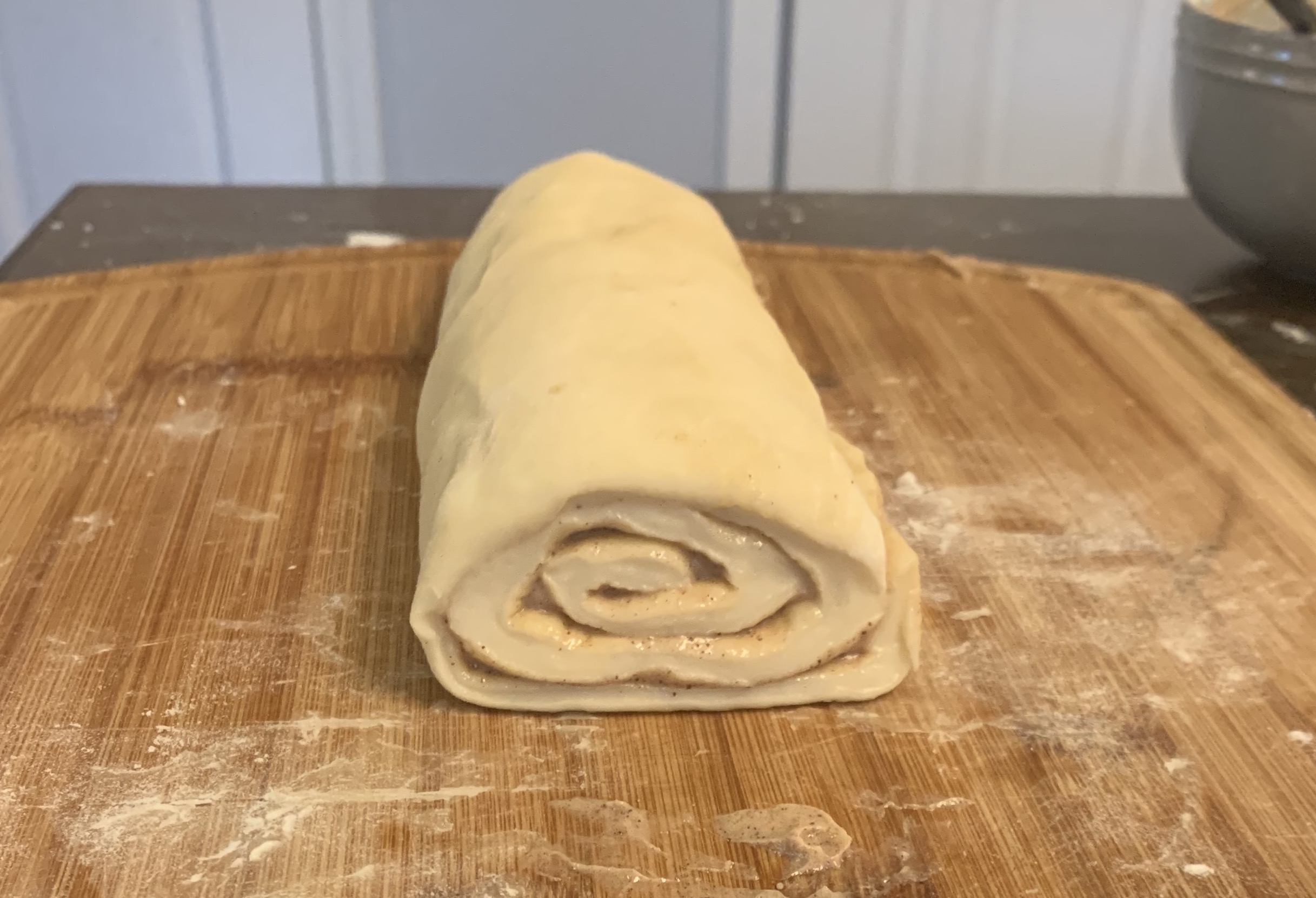 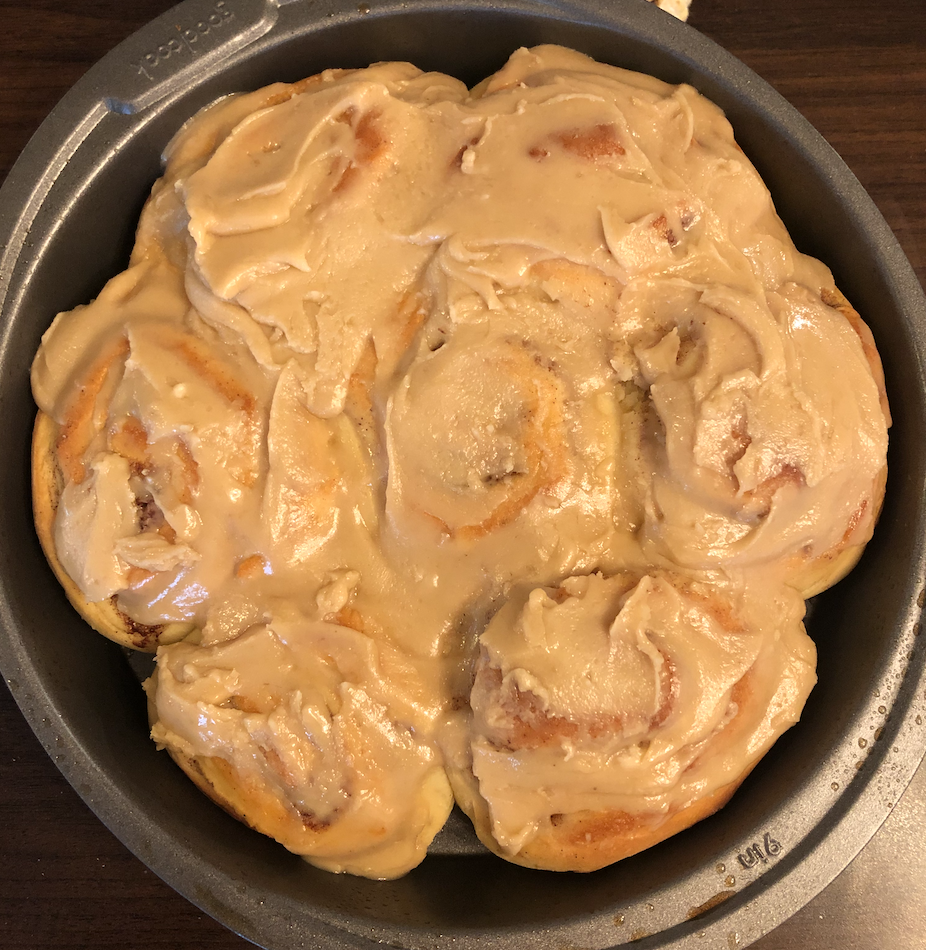